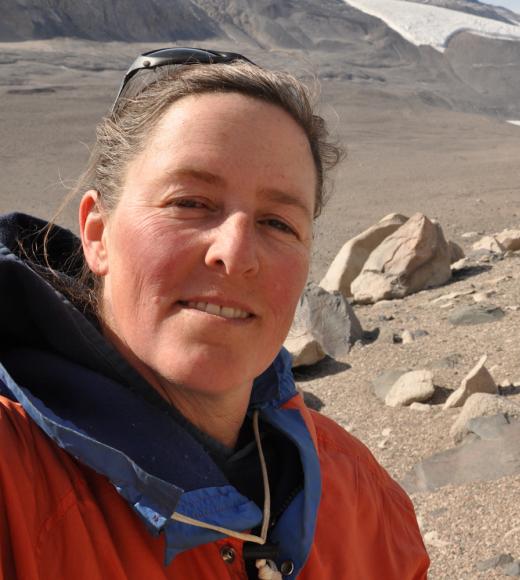 Dawn Sumner is a professor of Earth and Planetary Sciences who is also a member of the Microbiology Graduate Group and the Complexity Sciences Center.  Her research focuses on the history of interactions among Earth, local environments, and microbes, including how the evolution of oxygenic photosynthesis changed the chemistry of Earth's surface and the ecological structure of microbial communities.  She also works with NASA to direct the Curiosity rover on Mars to characterize ancient environments on that planet that may have been capable of hosting microbial life as we know it on Earth.

Dawn participates in several interdisciplinary collaborations that focus on promoting equity and inclusion, particularly in academic and STEM settings.  She seeks to broaden the social understanding of science from knowledge housed in institutions to knowledge-building processes that are used by diverse people in various ways to understand their worlds.  This later understanding makes science accessible to more people, respects alternatively codified knowledge such as that developed in non-western cultures, and leads to better scientific outcomes by increasing the diversity of ideas and approaches.

What is Feminist Research: Dawn Sumner