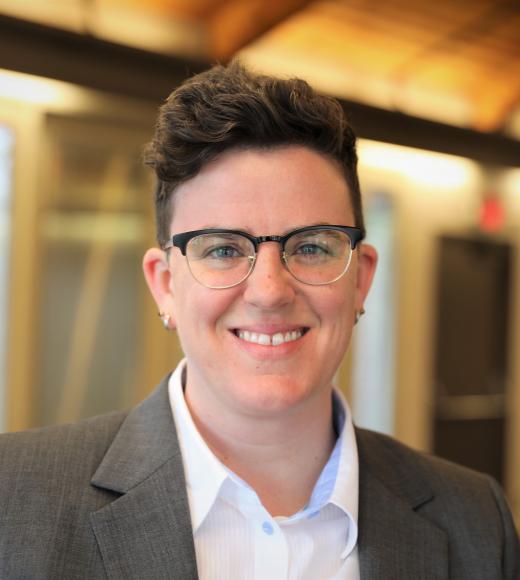 Anna Ward, PhD, is a specialist in feminist, gender, and sexuality-related knowledge production and is committed to helping faculty, staff, and students produce transformative work within and beyond the university. She has a PhD in Women's Studies from UCLA and a BA in Women's Studies and Politics from UC Santa Cruz. Ward has over ten years of teaching experience in Gender and Sexuality Studies programs at Swarthmore College, Smith College, and UC Davis. Her research appears in publications such as Camera Obscura, Women's Studies Quarterly, The Scholar & Feminist, and Catalyst: Feminism, Theory, Technoscience.

Ward, A. E. (2015).  The Labors of Sex Work: The Pedagogical Role of Documentary Film. In A. Juhasz and A. Lebow (Eds.) Blackwell Companion to Contemporary Documentary Cinema. Cambridge, MA: Blackwell Press.

Covid-19 and Justice-Oriented Research: A Message from FRI